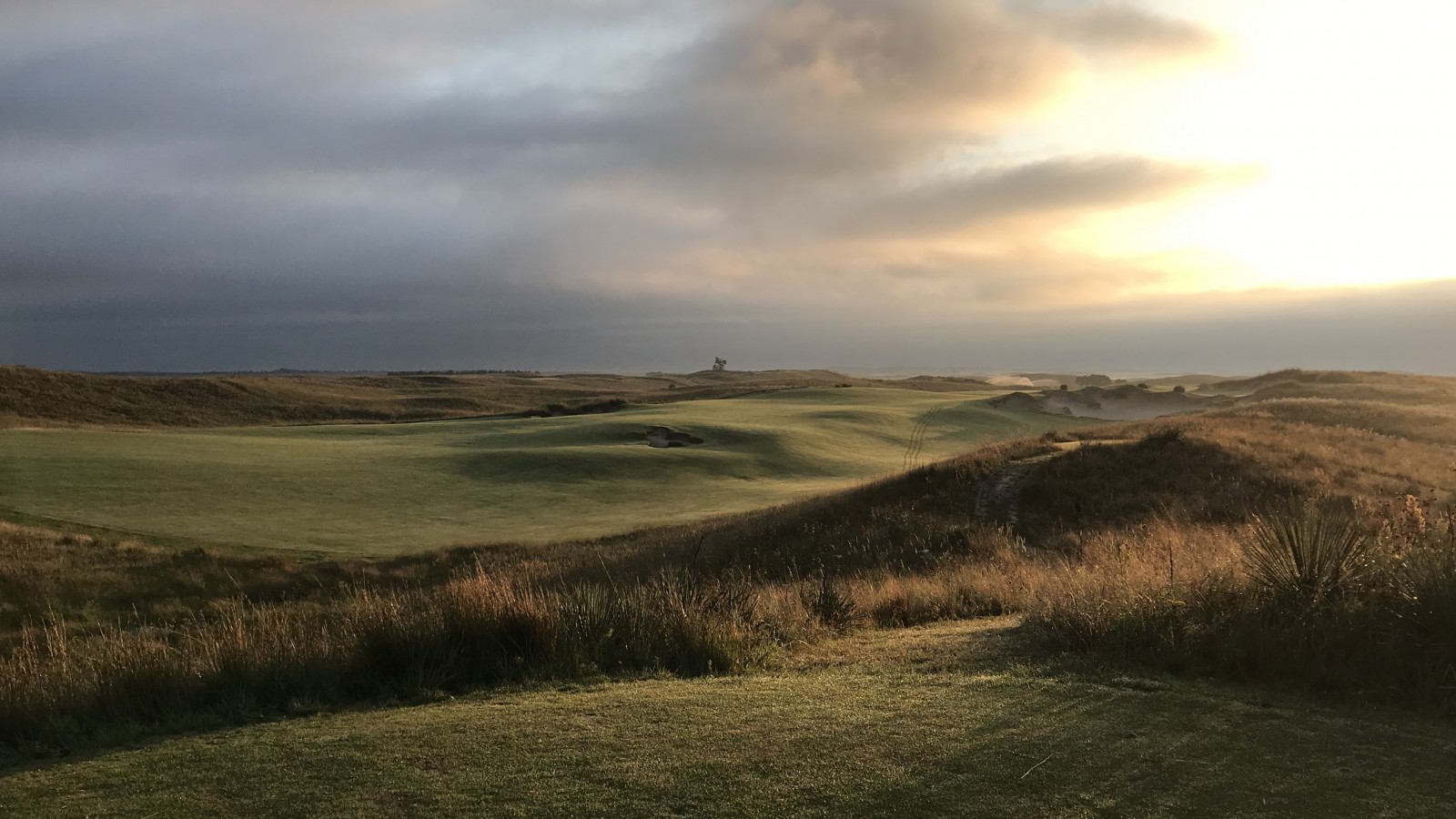 The Prairie Club, outside Valentine NE, sits among what maybe the greatest land for golf in North America - the sand hills.  The pro from my home club encouraged me to check it out a few years ago when I would be driving past.  I’d seen their web site before and thought, sure, why not.  I instantly fell in love with the place.  My kind of golf.  If you love places like Bandon, all that is missing is the ocean, but it’s surrounded by its own ocean of sand dunes.  It’s just a different world out there.  The membership director sent me home with membership information, but I never thought She Who Must Be Obeyed would ever go for me joining a second golf club.  A year later I took She Who Must Be Obeyed out for Memorial Day weekend.  She likes to fish, so they set her up with all the best places from the reservoir, to trout fishing in the river, and pointed her to the cowboy trail bike path.  When it was time to leave after three days of 46 six hole rounds (no typo) I found the membership director talking with She in the lodge.  As we rolled down the dusty road toward home She turned to me and said, “would you ever consider joining her...”. Never had to ask twice.

Ive been to Dismal River, and I’ve played the Sand Hills Golf Club.  And before you think what I’m about to say is unbelievable, bear in mind that the Pairie Club sits on the same kind of land in the same region.  The P Club’s Dunes course is just as good.  It’s the land that makes it what it is.  It’s like Bill Coore said about the Sand Hills club, and I’m paraphrasing - the greatness was already there, the could screw it up, but to let it shine they just had to get the routing right.  Well the same is true at the P Club.

Two eighteen hole courses, the Dunes, and the Pines which runs along the river canyon.  And a great ten hole short course called the Horse Course.

And to my amazement it had all be sitting just four hours from my home and I’d never been.  That has been fixed now. 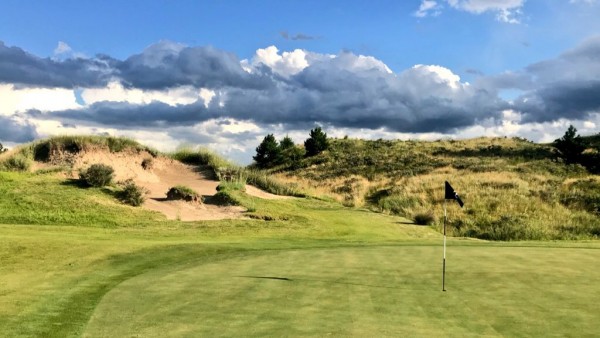 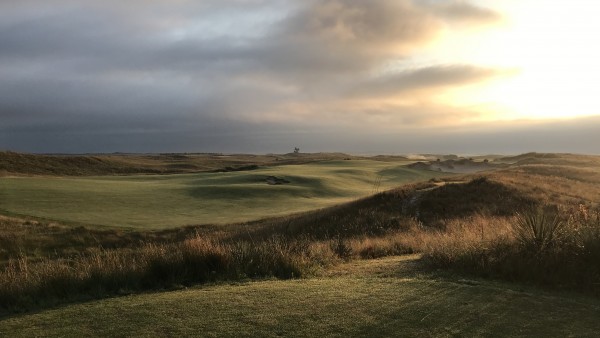 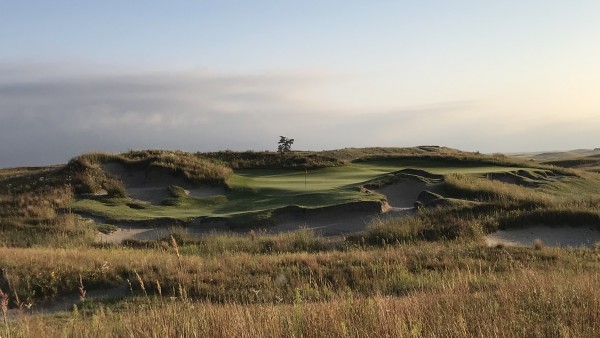 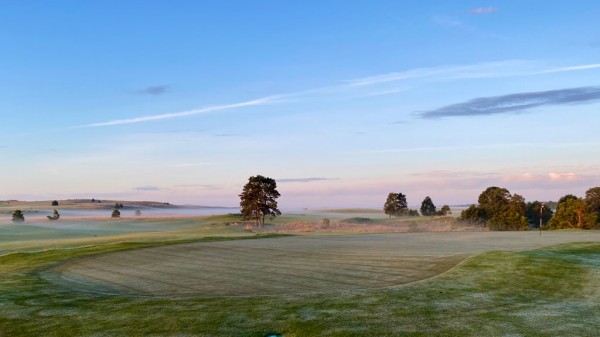 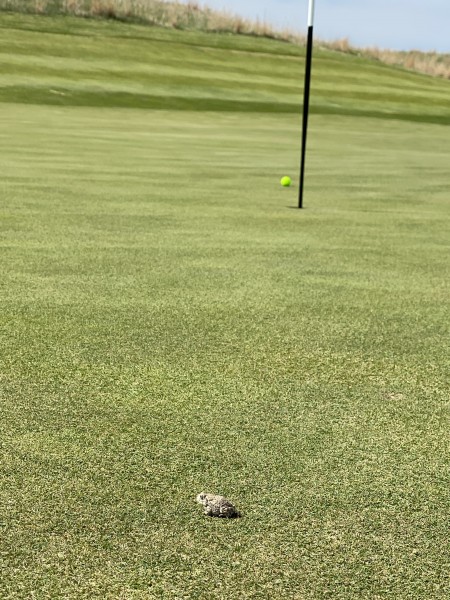 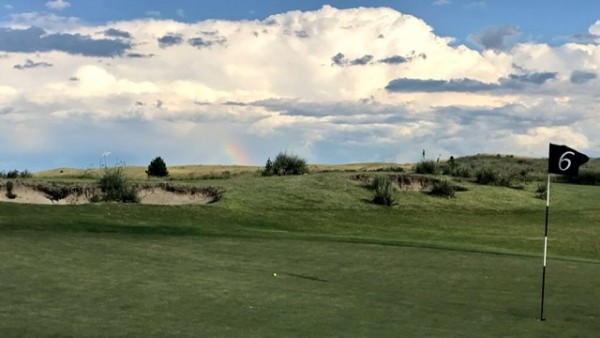 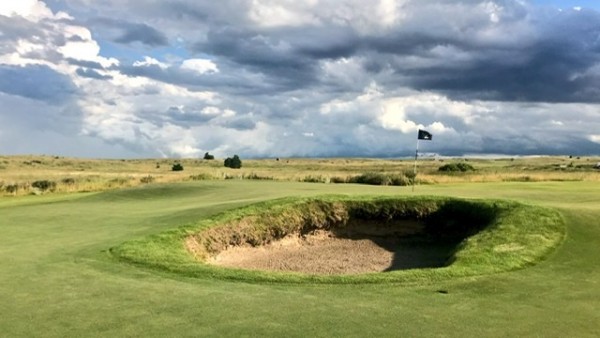 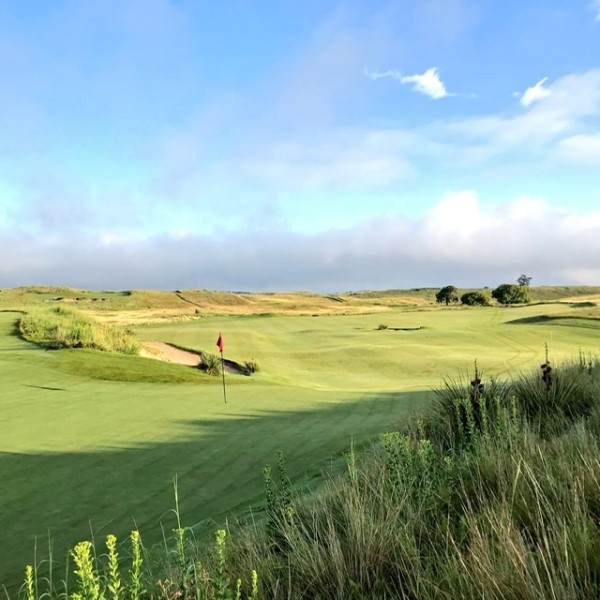 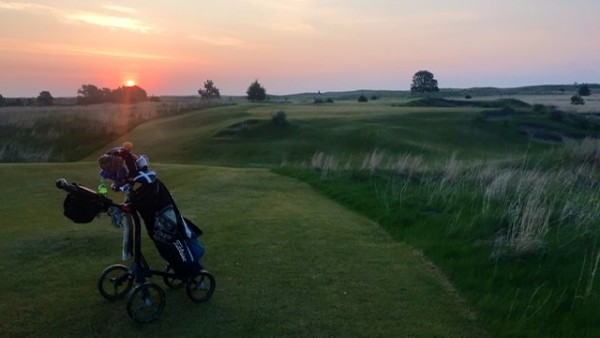 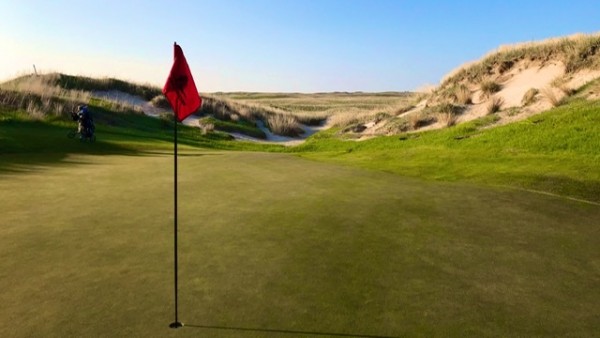 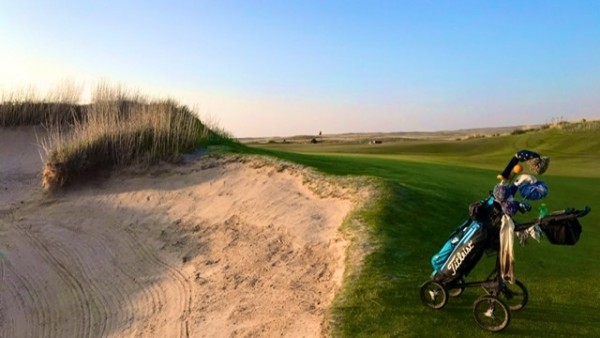 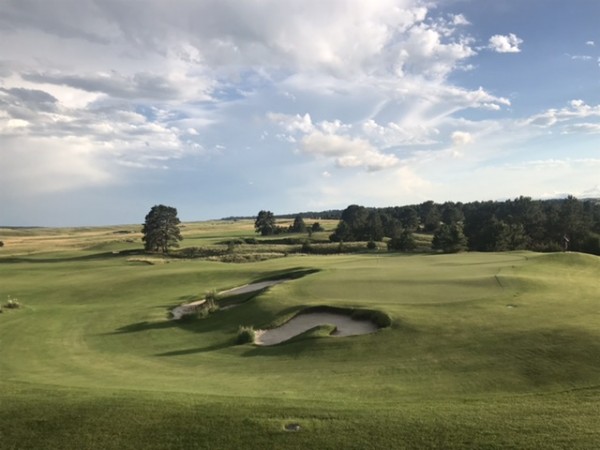 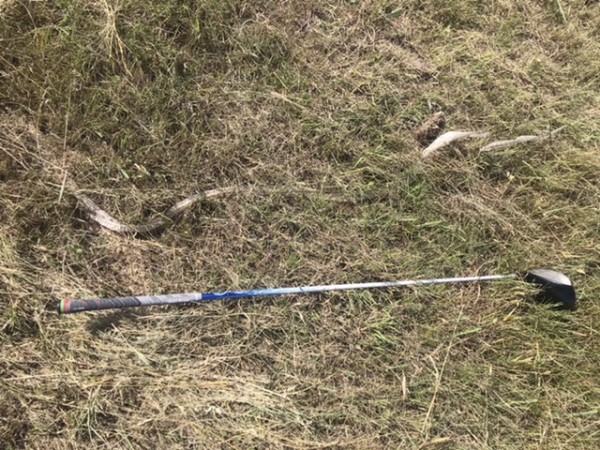 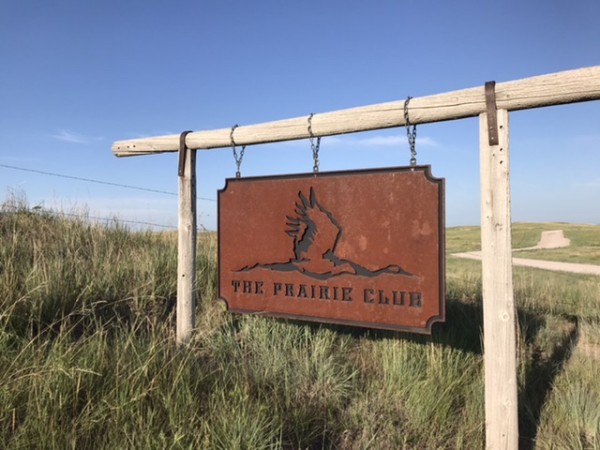 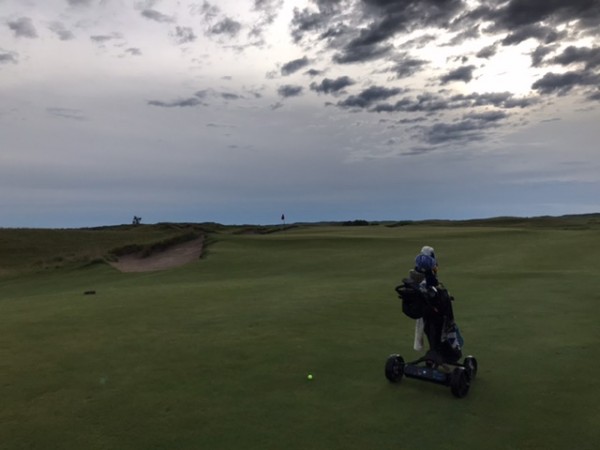 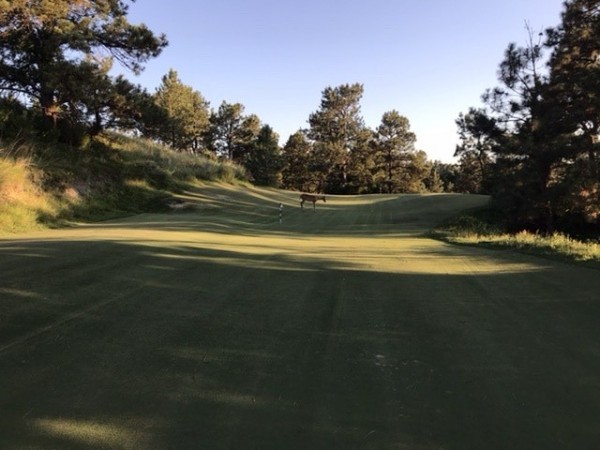 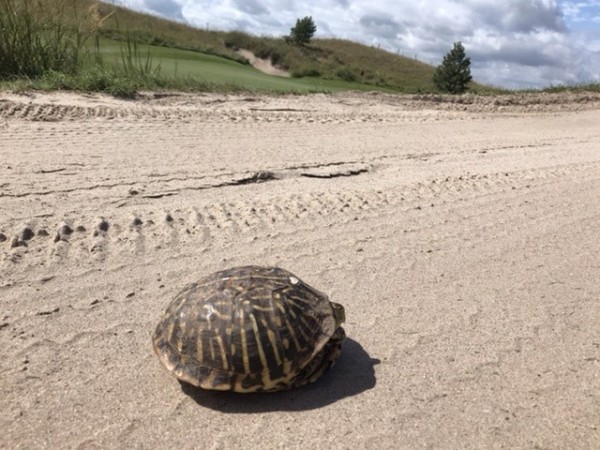 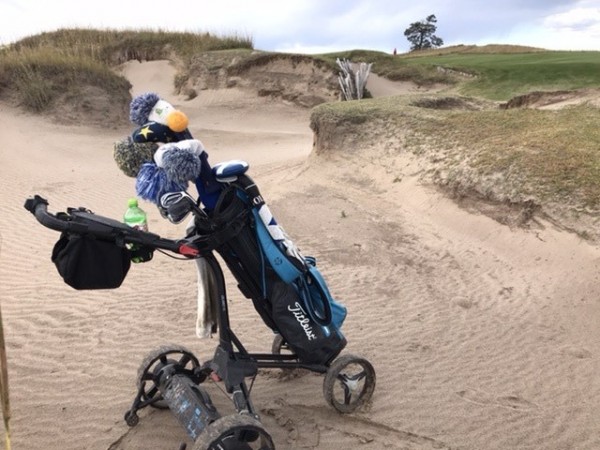 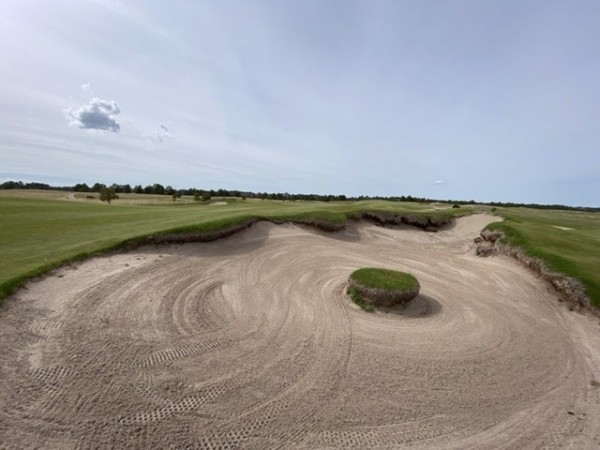 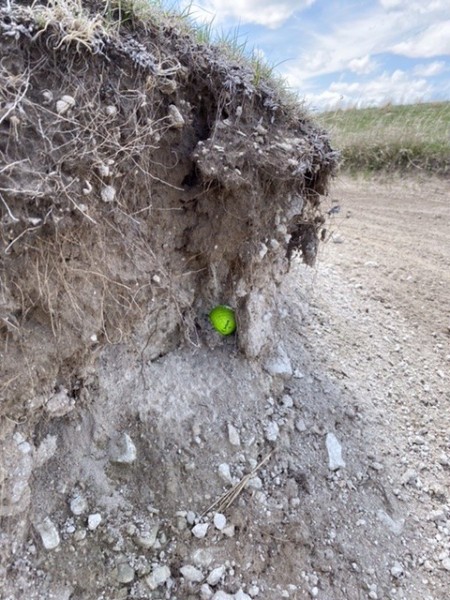