This test will be a significantly different and there will NOT be much follow up or final review since...well...the testers won't know what product they are reviewing. However, all comments and questions are welcome for the testers to answer as best they can! 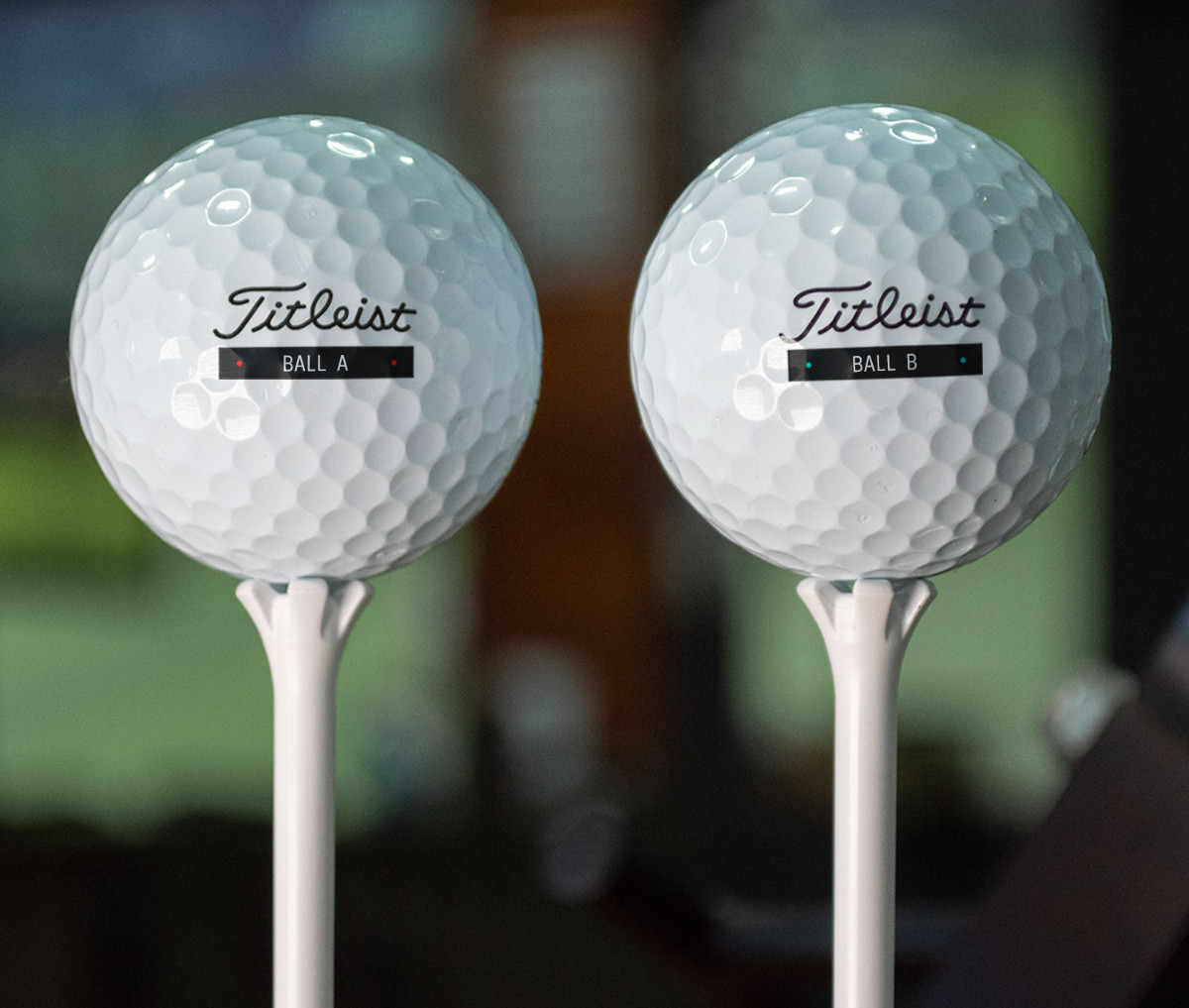 This test will be conducted by Titleist and their partners, however we are helping them find the right amount of testers - yes, you read that right, all 24 of them!!
You will receive and be evaluating two different balls from Titleist (1-doz of each variety) and providing feedback directly to them about the performance of each ball. While this is not a development ball, you will be shipped a ball from their portfolio to evaluate its performance to your game...which could feed into future balls

There are no comments to display.