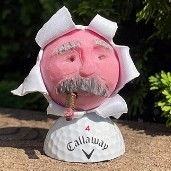 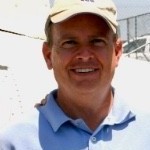 *Note* Follow along in the new threads for each model *Note* 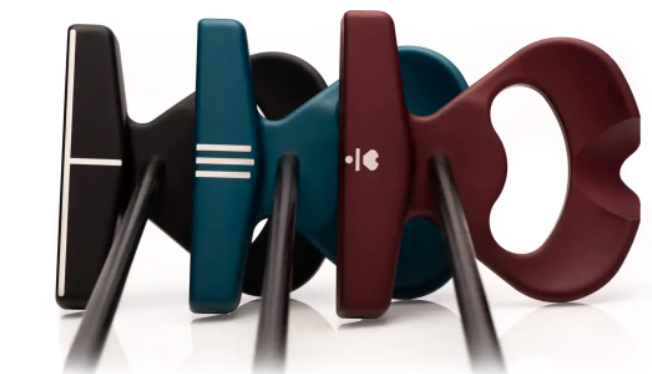 Ever wanted to be a part of the data MyGolfSpy collects over the course of the season? Welcome to Testers Wanted, where we recruit readers like you for objective feedback on products that roll into HQ throughout the year!

You can say a lot of things about L.A.B. Putters but you certainly can’t say they’re boring. Or conventional. Or even unoriginal. Even the owner calls them "absurd."

Leveraging an approach called "lie angle balancing" (hence L.A.B. Golf) the brand feels it has a technology to help you make more putts.

That said, we need testers like you to assess, and report back to us here at MyGolfSpy!

Important: Each tester will be required to submit a fitting video per L.A.B.'s fitting process and be prepared to provide as much detailed feedback as possible
Want to learn more about MGS Forum tests and how we select our testers? Check out this thread as it has everything and anything you need to know all in one place: MGS Forum How to Become a Tester