Who was Anthony Kim? 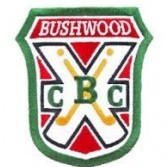