I've been pleased with the Snell MTB Black ... looking forward to trying out the MTB-X when I exhaust my supply of current balls.

Consumer direct is likely your best bet. I play the OnCore elixir and I’m pleased. $25/dozen works for me. The Snell MTB series are very popular around here and would say you’ll get a lot of posit 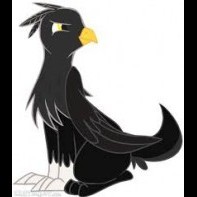 I'm really loving the Srixon Z-Star. Might be just a tad over your budget at $40 a dozen or less, but they go on sale a lot (just came off a buy one get one free sale) and really perform for me as goo