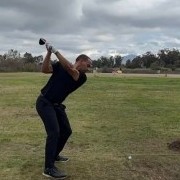 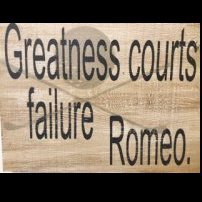 Chris - this is to you and anyone reading.  If everyone simply succumbed to the Planmate, they could create a predictable ball flight with enough precision. Function means it works.  Positiv