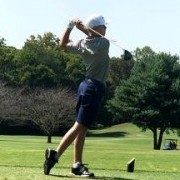 What has Happened to Skytrak?