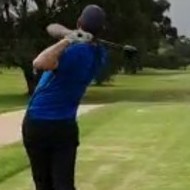 By Blueberry_Squishie, April 23 in Putter Buzz