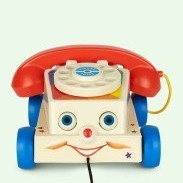 By jaybeemaestro, May 3 in Putter Buzz