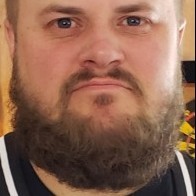 So my experiment is in full force with my short driver shaft. These are the rest of my ebay beauts!

Heck I have seen guys down here in the PGM program working the bag drops that think Miura are some kind of knock off club. They are victims of marketing 101