Why can't I get any spin on the ball? 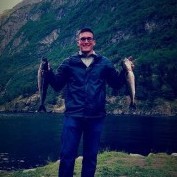