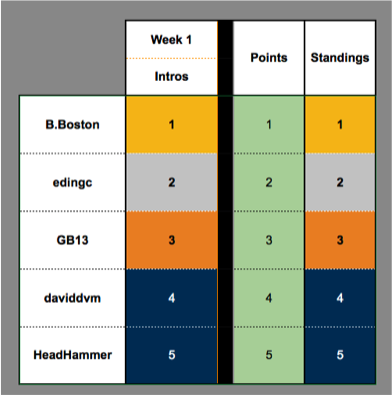 NOTE: If you've fallen behind and want to catch up quickly, check the first post for key links

This poll is closed to new votes