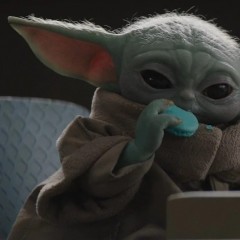 By FrogginBullfish
July 6, 2020 in Tour Talk

I’m in the camp that Bryson has a better idea of what he needs in his bag than we or any other commentator does. I’m fairness to Faldo he did acknowledge that shaft manufacturers and other equipment

While that is the point of the thread,  I don't think he has a substandard wedge game.  He is gaining strokes on the field with his wedge play.   What we are seeing is that the camera is following him

The fact that he is positive strokes gained in every aspect shows that he is playing great golf; even his short game.   To be positive SG you have to be putting the ball in the hole in fewer strokes