By STUDque,
September 18, 2020 in Past Testing Opportunities

TESTERS ANNOUNCED! Not to make this all personal, but since I live in the Upper Peninsula of Michigan, I've got first hand knowledge of just how valuable an indoor putting green can be. Liv 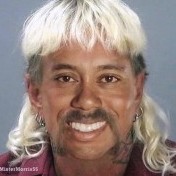