If they changed the rules tomorrow... 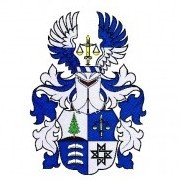 Lefty 7 iron in otherwise righty bag for those nasty shots by the tree or from under the bush.

I have no doubt this one has a lot to do with when we started playing as well as how long we hit the ball currently.   I didn’t go to a 14 club set until I could break 80 regularly. Before t