For you, what is the most difficult thing in golf ? 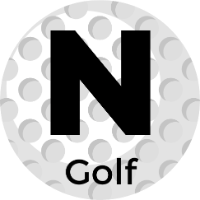