Has Bones been getting paid?

Do we know if JT is paying Bones for caddying for him?  I assume he is but he did apparently loop in the past without getting paid.  Do we know if NBC was paying him? 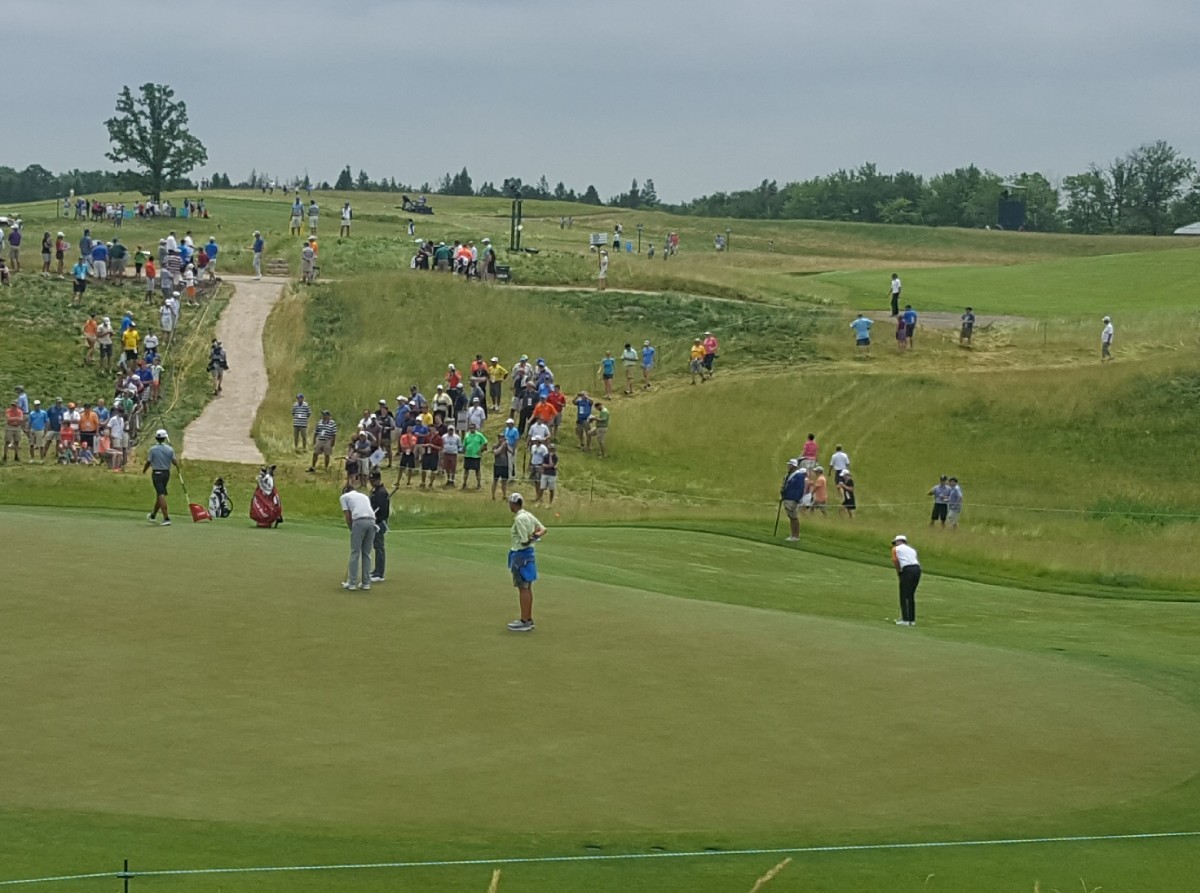 Picture of Bones working for a golfer that wouldn't show up for this tournament(Erin Hills Open) and hadn't been paying him when he did use him.

13 questions for this AMA

Share
Followers 0
Go to question listing
×
×
↑ Back to Top