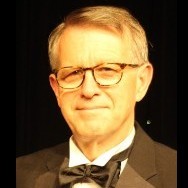 For myself I play Srixon Soft feel golf balls. I play them for several reasons.  First,with my age and slow swing speed, I find I do better with soft golf balls. Secondly, they are more cost effective

You can do what you wish - I certainly have played two piece balls in my playing "career," even as a single digit player.  Having written that they simply do not perform the same way that a urethane c