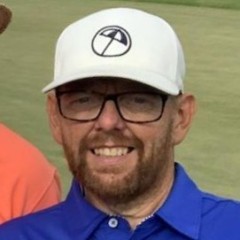 By Golfspy_TCB
September 19, 2022 in Articles of Interest