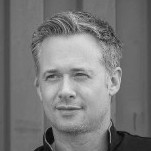 Which golf grip (excluding putter) is your favorite?

After reading about them many times over a couple years, I finally took the plunge and tried leather grips.  I bought a couple Best Grips MIcroperfs and a couple GripMaster Roos and put them on a coup 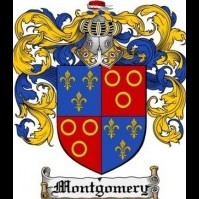 I remember when I had clubs long enough to regrip them.... 😉 I like Winn grips Dri TAC and the Lamkins on my PXG's are making me a believer as well.