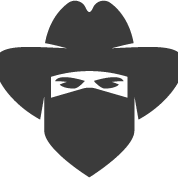 Our first chance at the big show