Message added by GolfSpy_APH, 1 hour ago

How long have you been playing golf? What’s your handicap or normal score?  I've been playing for around 20 years, started when I was 11.  My handicap has been on the rise in past years due to less pl 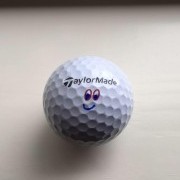 How long have you been playing golf?  On and off since I was 5 years old.    What’s your handicap or normal score?  Uh.....17 What do you love about golf? The challenge of the game, the 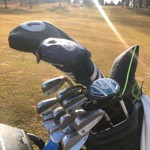 How long have you been playing golf?  Since my early teens, which means about 30 years. I did take off about 10 years while playing agent and chauffeur during my son's athletic run as a kid.  What’s y